2019 Club Championships have been selected to appeal and be available to all club members and cover a wide variety of distances and terrains and taking into account:

There are separate league competitions for male and female runners.

Points will be allocated across Championship races and Grand Prix events. Members race against each other and score points based on where they finish relative to the other competing Harriers.

League Champions will be determined by the highest points accumulation during the period 1st January 2019 to 31st December 2019.

Grand Prix events are those races which will determine the Club Champion for a race distance / race type.

The 5K Championship will be determined by best times over races 7, 8 & 9 at the Even Splits Leeds 5K Race Series held at the Brownlee Triathlon Centre.

The Cross Country Championship will be determined by the best times over races 1 & 2 as part of the 2019 / 20 Peco Series.

Parkrun and Marathon Championships will be determined by the fastest time at any event over the distance.

Both The Summer Mile and The Golden Mile qualify as a Grand Prix with the fastest time over either event confirming the Club Mile Champion.

Handicaps will be based on the runBritain scoring system.

If you have any queries please do not hesitate to contact Tony Hazell via harriersresults@btinternet.com 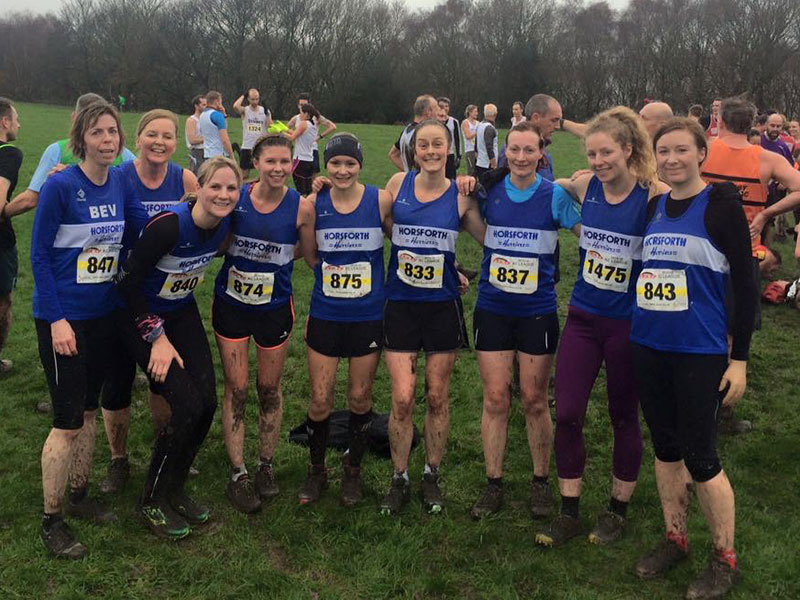 Horsforth Harriers Championship Round Up – 2018

Horsforth Harriers Championship Round Up – May 2018

Horsforth Harriers Championship Round Up – December 2017

A full list of previous results can be found on here: https://issuu.com/harriersresults