The Calderdale Way is a 50-mile (80 km) long-distance footpath in West Yorkshire. It was devised in the 1970s to draw attention to some of the attractions in the district of Calderdale, which was being established at that time. It is also the basis for the annual Calderdale Way Relay organised by Halifax Harriers.

Thanks to all runners who took part, as well as to Nathan Crossley who did a fantastic job of organising the teams. The A Team finished in 34th and the B Team finished in 62nd. This was out of 100 teams participating this year.

Full results for this year’s event can be viewed here. 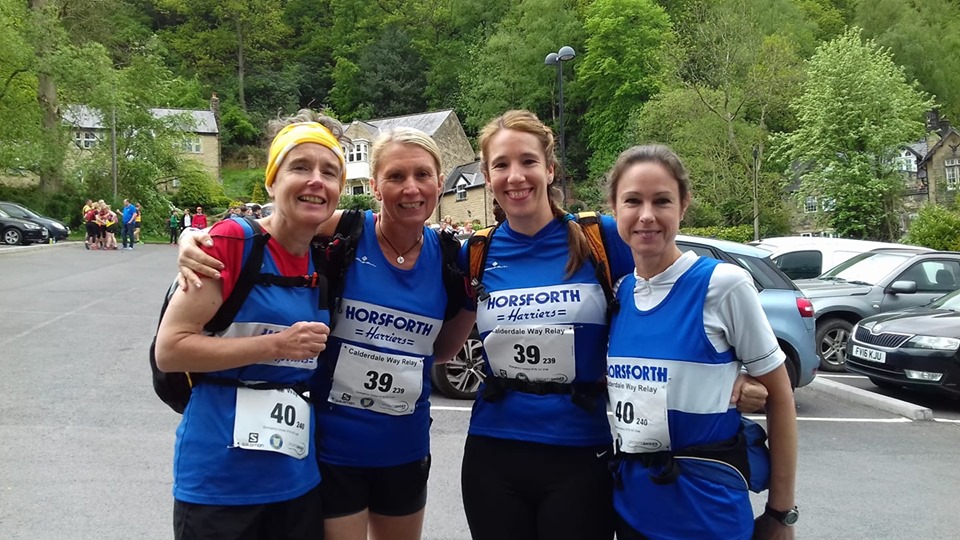 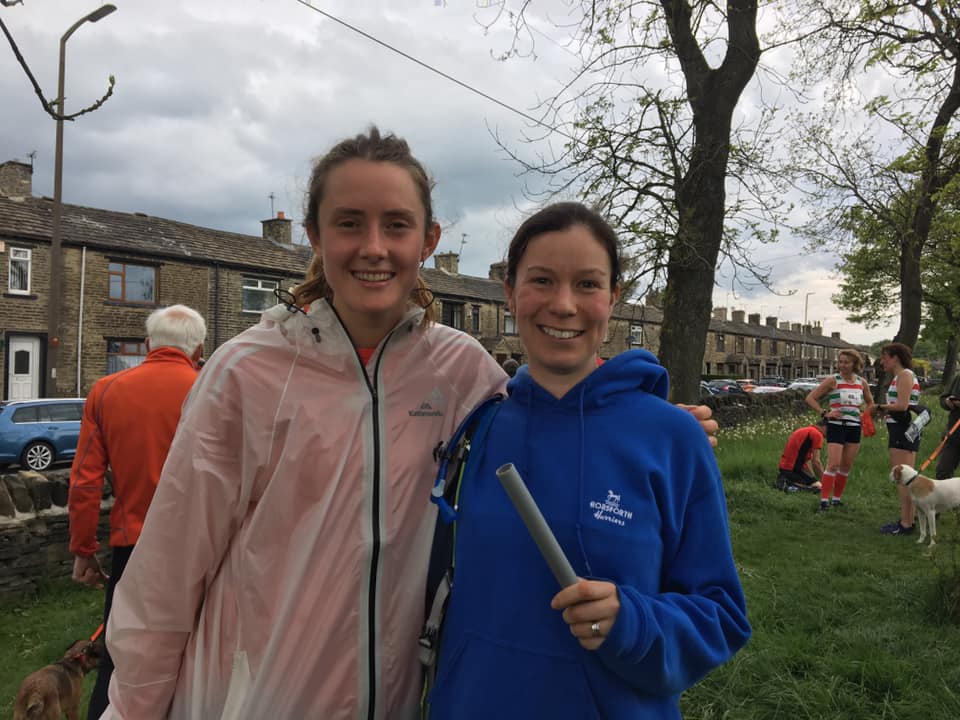 The Fountains 10K is a great event for runners of all abilities with a mixed terrain route starting from the village of Grantley, near Ripon. It’s an undulating route that takes in quiet country roads, off-road trails and scenic moorland within Nidderdale. Two Harriers were taking part this year. Emma Harris finished the race in 1:02:27 and Amy McCruden in 1:09:57. 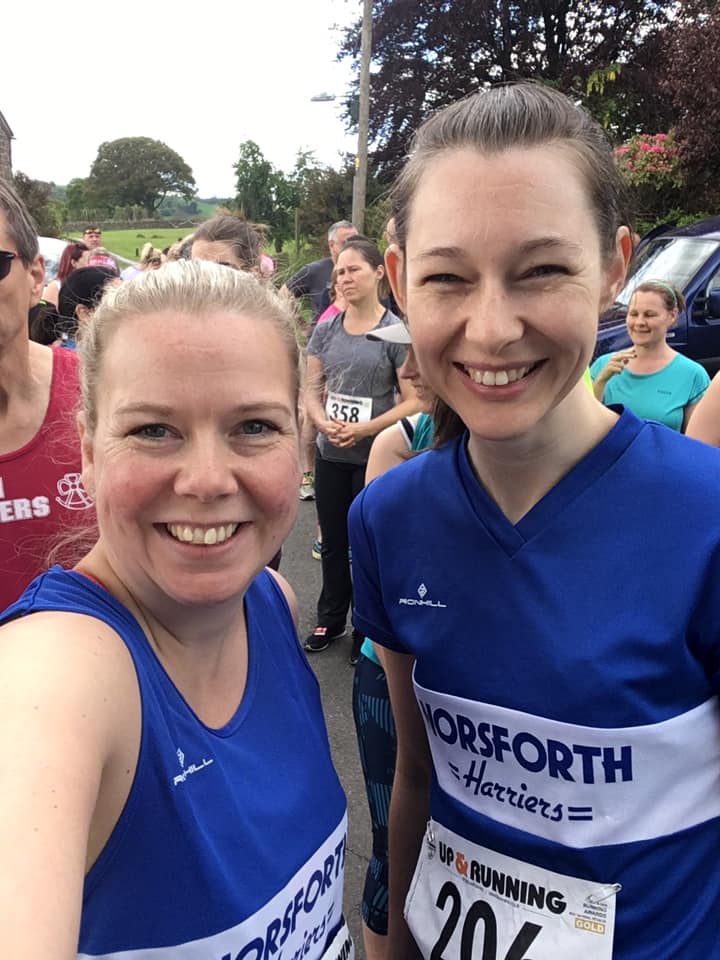 The inaugural trail 10K run in memory of Gareth Dunn, a local man who raised £100K for Cancer Research before passing away in October last year at age 27. The 10K Cookridge Community Run and 2k fun run benefited two charities – Cancer Research and OPAL (Older People’s Action in the Locality).

The course was multi terrain and undulating starting from Cookridge Village Scout Hall on Pinfold Lane. The run then headed out and around Paul’s Pond and through Golden Acre Park before retracing the route back to finish at the scouts hut. 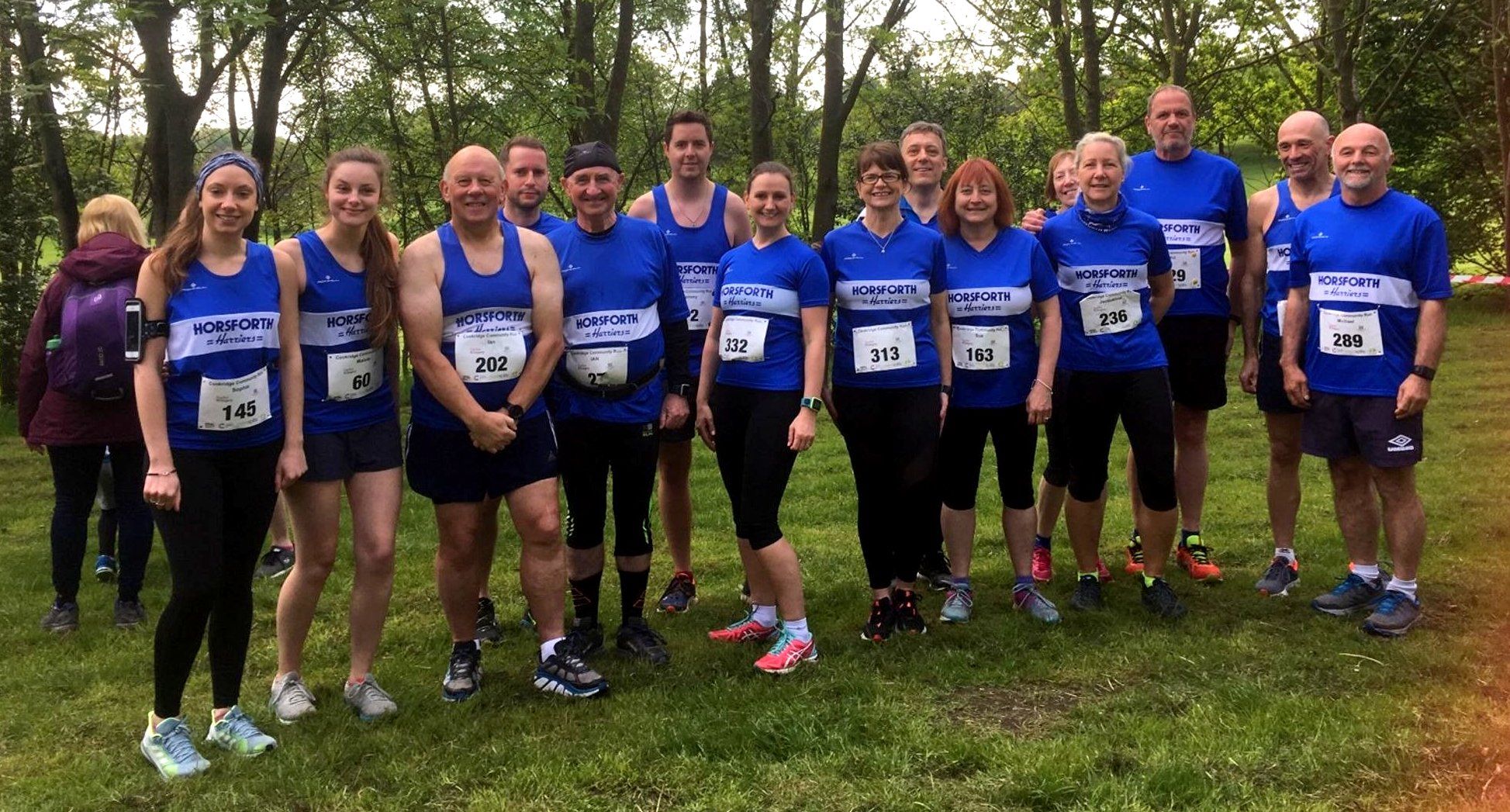 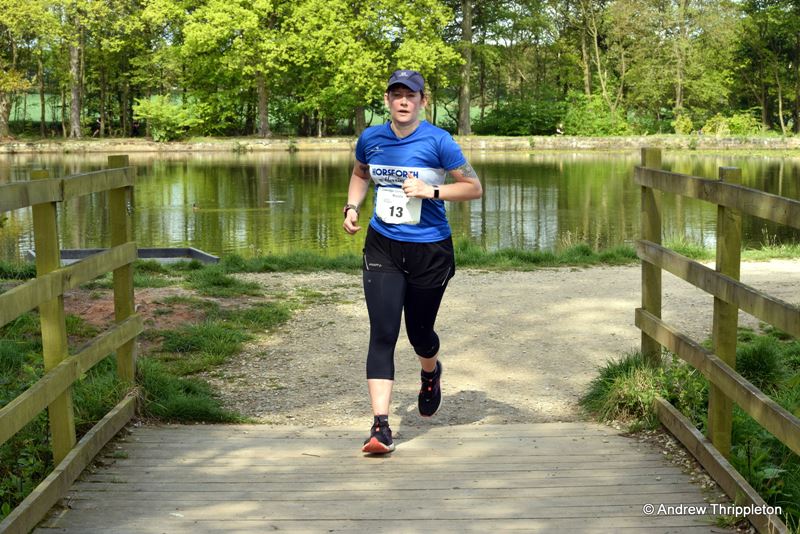 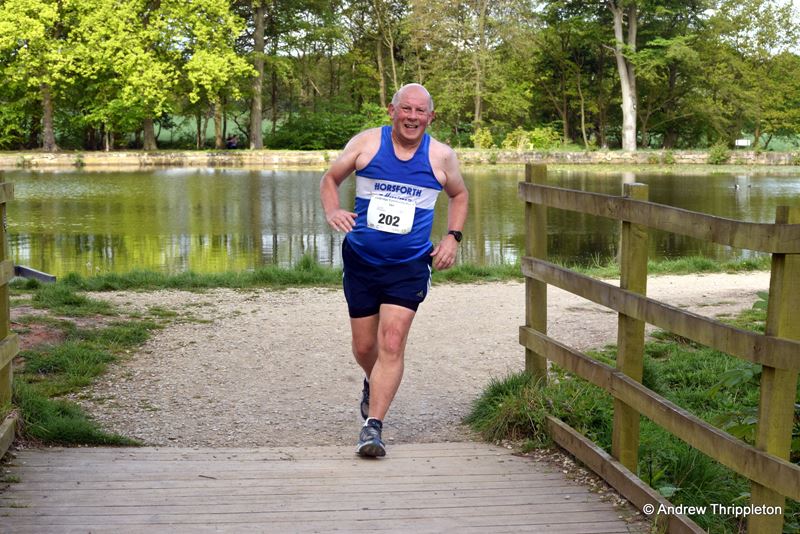 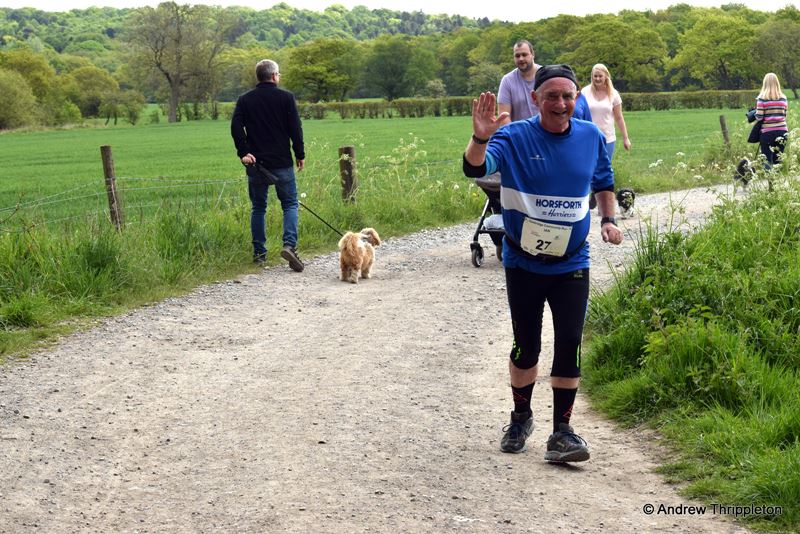 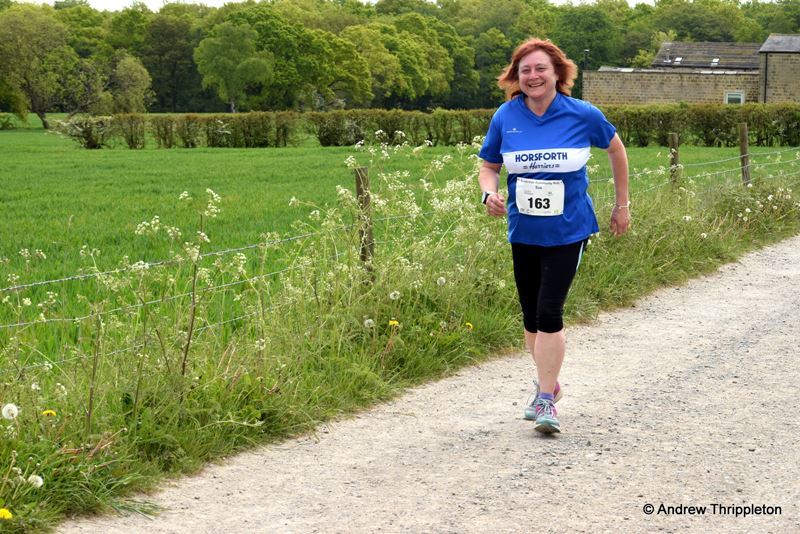 One of a handful of marathons run entirely within a UNESCO World Heritage Site. Often described as the friendliest and most beautiful UK marathon, this is a breathtaking course set in the grounds of Brathay Hall with stunning views over England’s largest lake. It is a 26.2 mile anti-clockwise circuit of Windermere, taking in Hawkshead, Newby Bridge, Bowness-on-Windermere and Ambleside along the way. Lindsey Clegg completed the race in 03:30:18 (1st FV35). 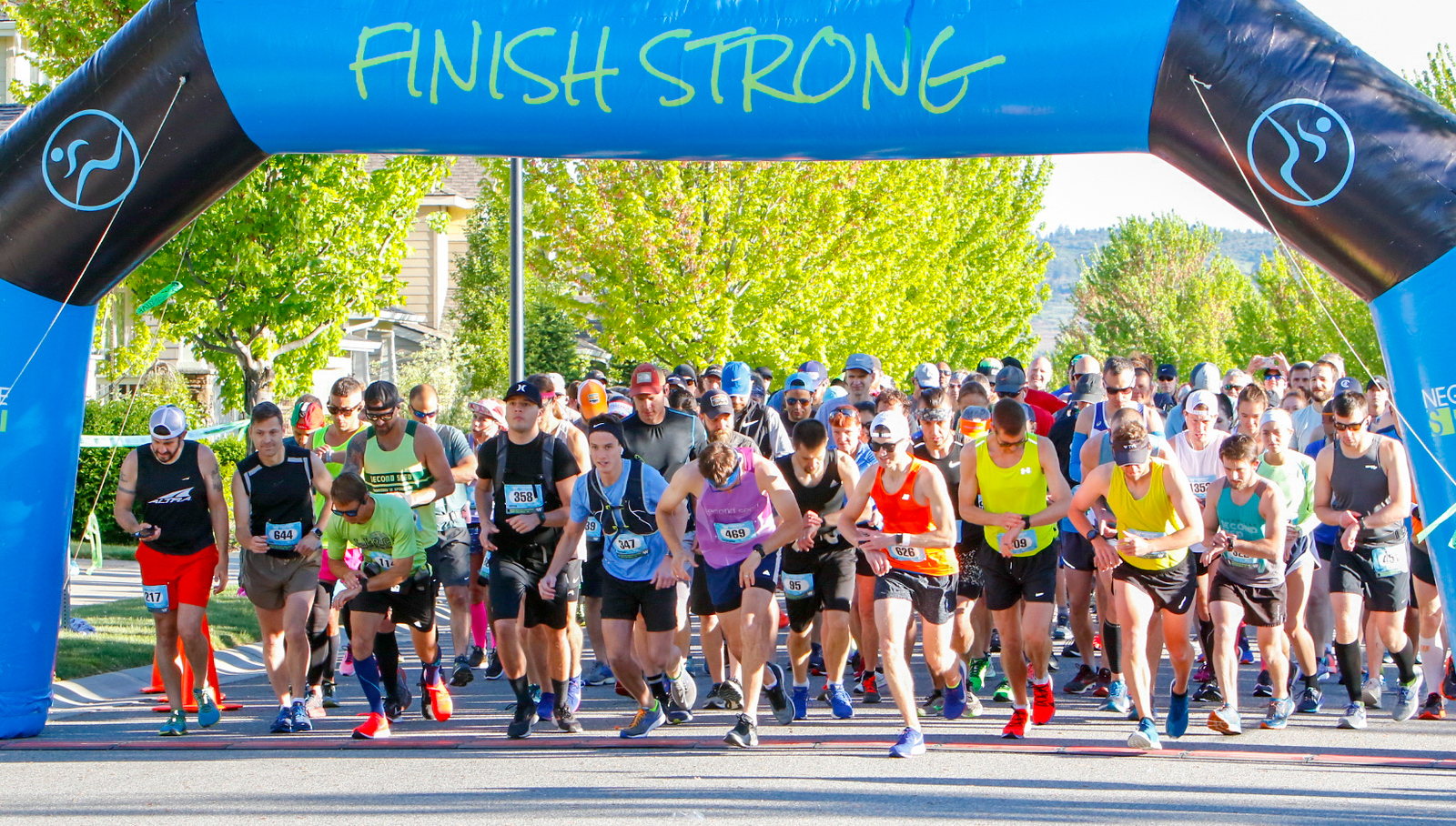