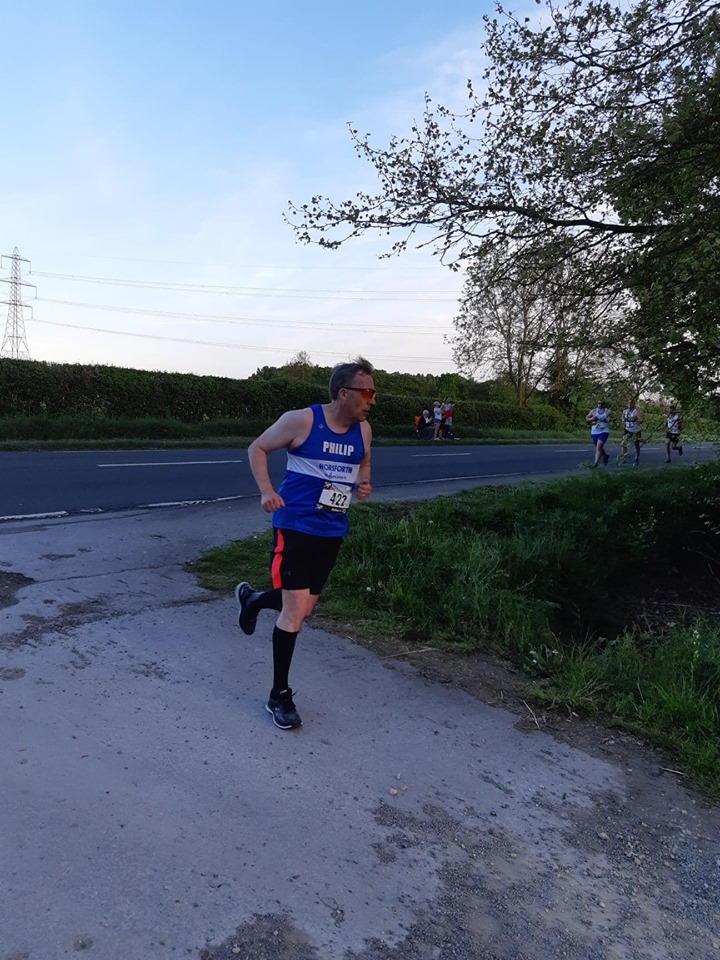 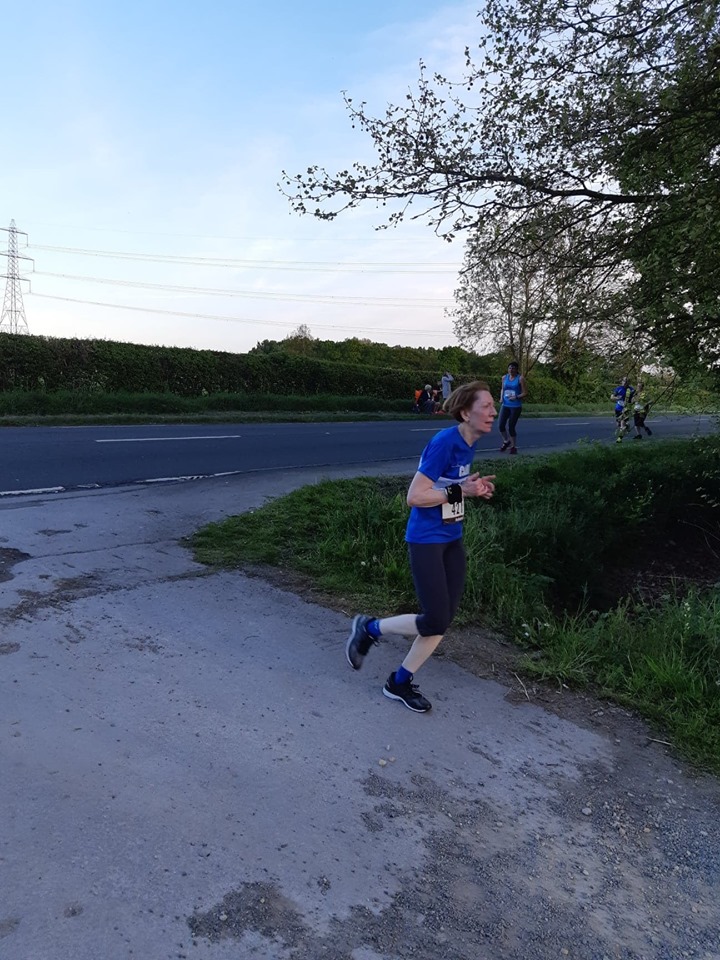 This was the final race in the relaunched John Carr Series, a 3 mile relay loop taking in Shipley Glen. It consisted of teams of 3 with each member doing the same circuit. Results were as follows: Paul Gidlow 21:41, David Womersley 28:32, Victoria Brides 30:19 and Hilary Wharam 46:41. 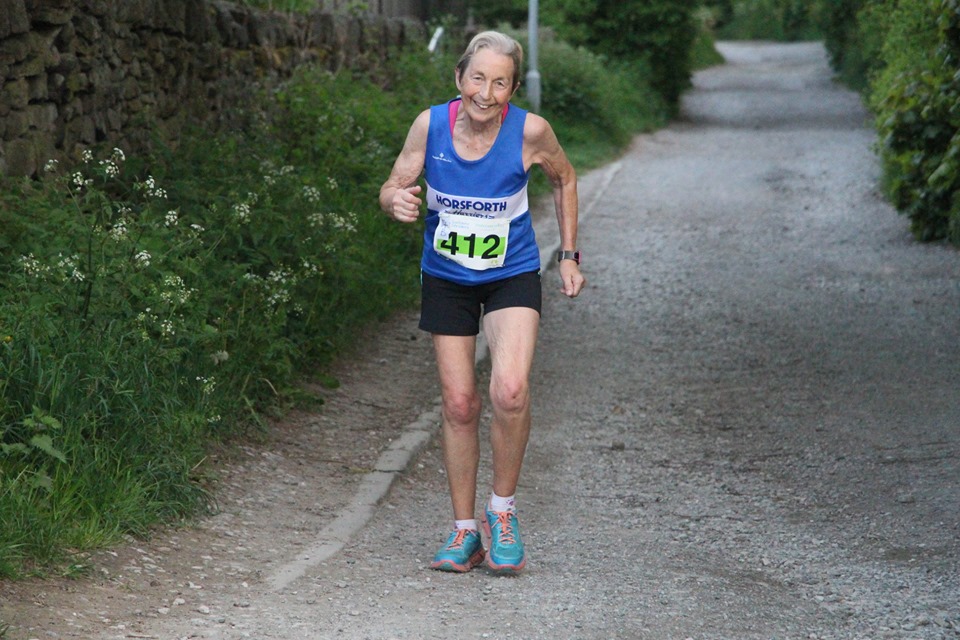