This is a 3 x 2.75-mile relay, over an undulating course of fields and pathways within Golden Acre Park. It was a great turnout for this year’s event. 123 teams took part with 18 Harriers teams.

A massive THANKS and well done to all the regulars and newcomers, those who wanted to take part but were unable to for various reasons, those who stood in at the last minute, as well as Alan Squire for the excellent team organisation.

Everyone did brilliantly and remember it doesn’t matter if you’re first or last, the main thing is to enjoy the experience and to run as part of a team.

Jenny Harrison wrote a blog about her experiences at Golden Acre which you can read below:

My club had 18 teams entered at the Golden Acre Relay (in contrast to the seven teams we entered at Danefield). A couple of friends and I had formed a team beforehand, knowing we were all similar speeds, so we went quite well together. This one was just an off road relay, rather than a fell relay, so nowhere near as hilly.

Again, I ran second (though not due to me being the slowest this time, I think we would have struggled to put us in a order based on speed as we’re all quite similar, so it probably just depends on who’s on form on any given day). This route is about 2.6 miles, and also starts with an uphill. Sigh.

I actually overtook a couple of leg two runners from my club on the first uphill, leaving me a bit worried that I’d set off way too fast, but I figured all I could do was keep going. After the initial hill, we turned into some woods and after I overtook a few more people, I could hear a runner breathing hard behind me, and I kept thinking he would run past. When he eventually did, it turned out he was another runner from my club, and he overtook me then stayed not too far in front.

The route was a lot less challenging than the previous week, thankfully. It was quite pretty, through lots of wooded areas, then out onto fields. At about two miles, we turned uphill a little and I overtook the guy from my club again as we ran up, then stayed ahead of him until almost the end. When we emerged from the woods, there were loads of people cheering who had already run their legs, and the noise and cheers were brilliant – I love that kind of thing at a race! There was then just a short loop round the field to the changeover point, and just before the end my club-mate outsprinted me!

I felt pretty awful for a minute after finishing, which is usual over such short distances due to the hard effort, but recovered pretty quickly. I was quite pleased with my time for this one, and felt a lot better when running than I had the week before. It was a lot of fun since there were so many people there from the club (and in general) and it was really nice to be able to cheer on the leg three runners as they came in towards the end.

It’s fun chatting to other club runners before races start, getting to know people a bit better and generally just enjoying the event experience. 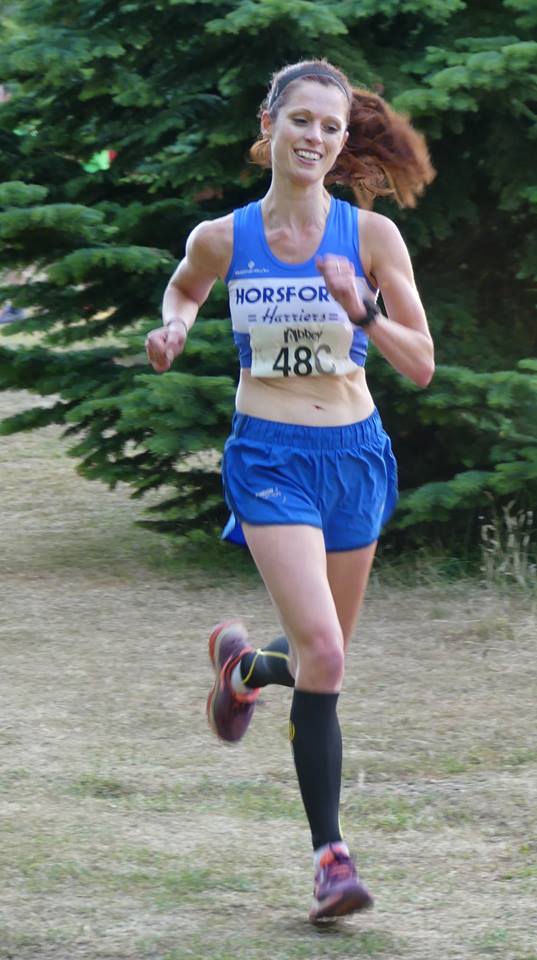 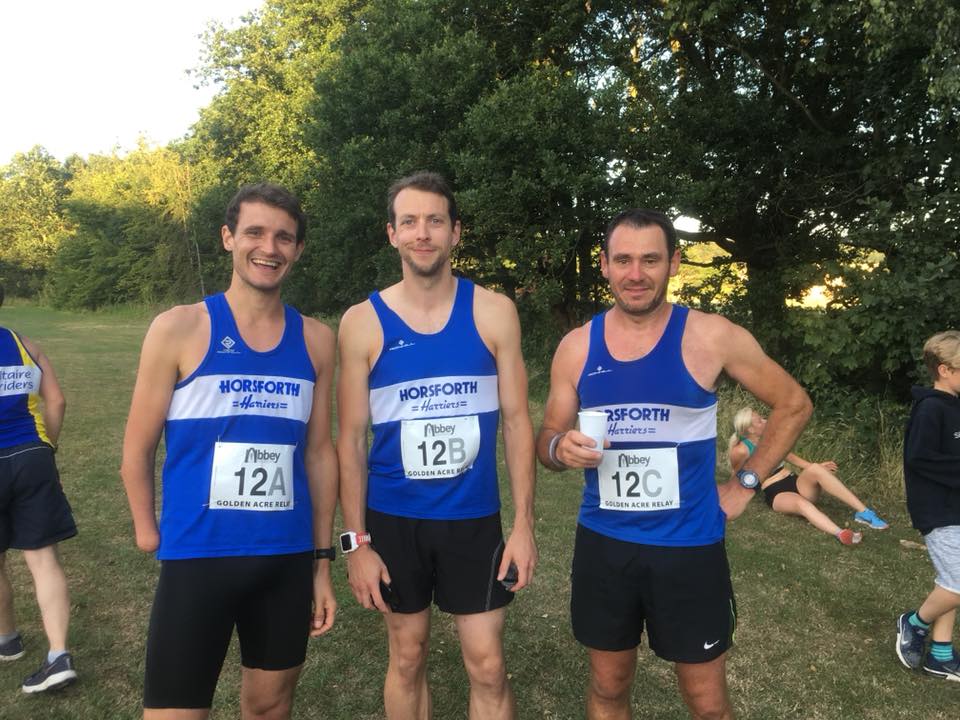 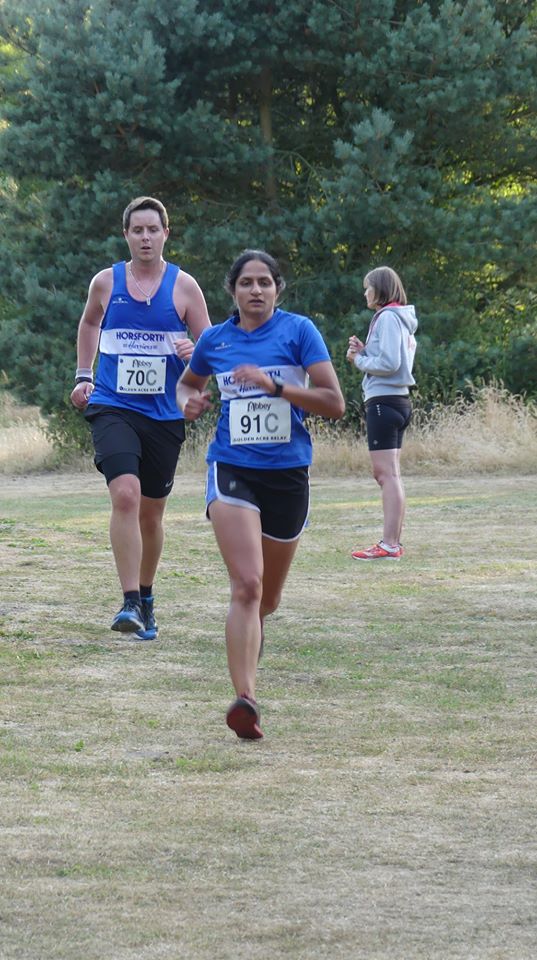 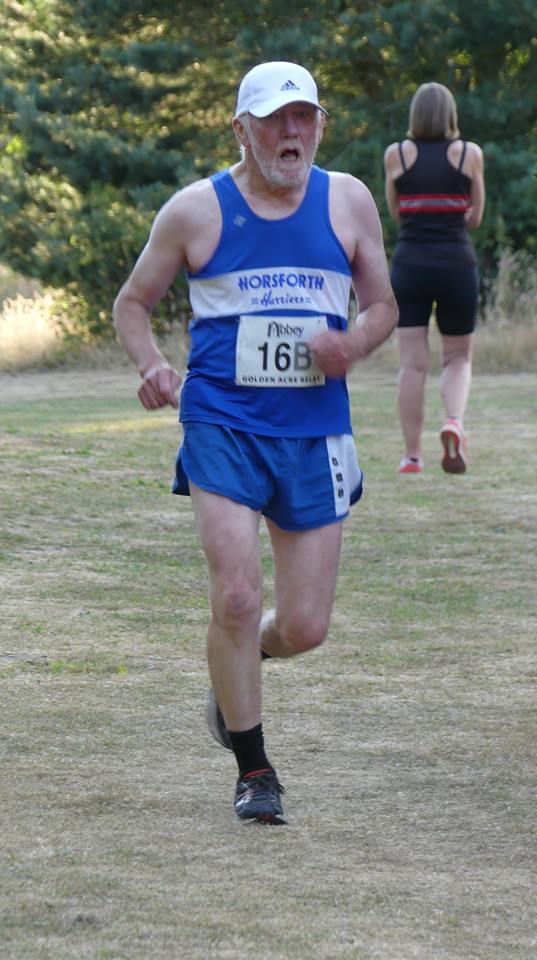