The East Leeds 10K is a popular trail race and a perfect introduction to off-road running. The race is a fast and mostly flat trail race that follows public footpaths and bridleways in and around St Aidan’s Country Park. Tommy Dickson was the only Harrier taking part crossing the line in 57:43.

Once again a sell-out, this popular 10K trail race is hosted idyllic setting of St Aidan’s Country Park in the east of Leeds, and an ideal race to test your speed (well, that was the idea anyway!). Within the country park on the evening were people walking dogs, swimming in the lake; generally enjoying the weather and beautiful, peaceful scenery. 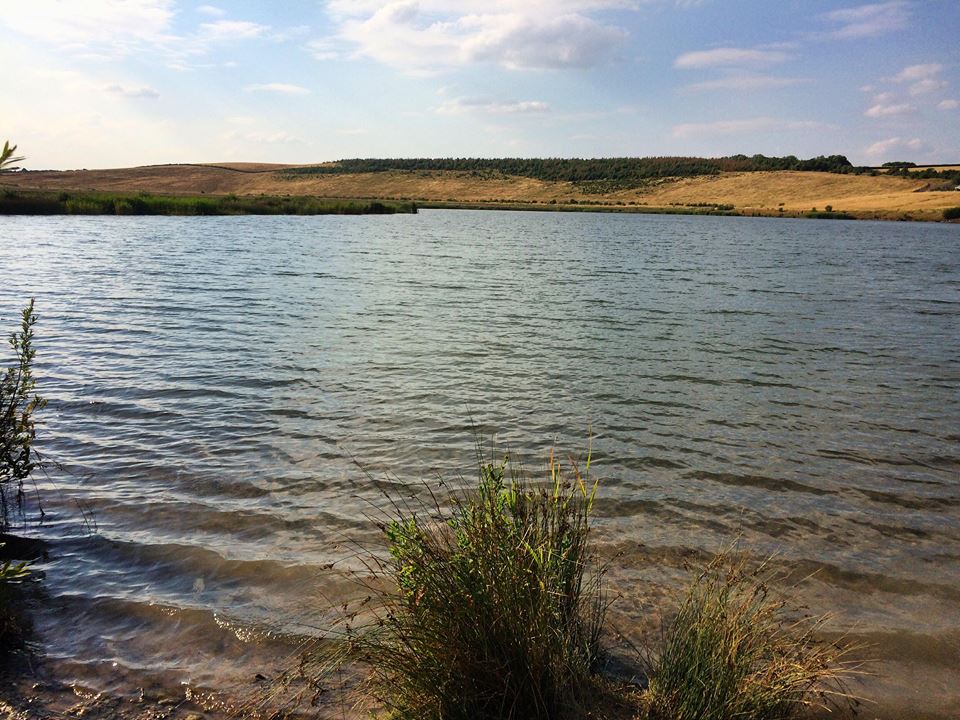 Until 500 runners came along… The race itself is a fast and flat(ish), trail race along public footpaths and bridleways in and around St Aidan’s Country Park, East Leeds. Starting by St Aidan’s RSPB Visitor Centre (alongside the largest preserved walking dragline excavator in Western Europe, known as “Oddball”) the route crosses and follows the River Aire to Lemonroyd Marina, before circling the Country Park back to the beginning. 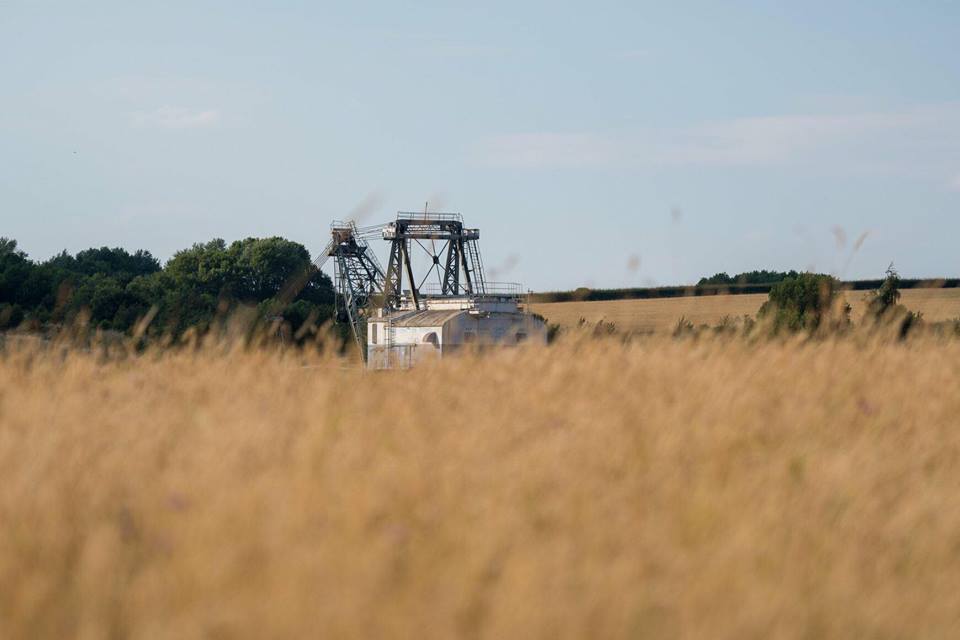 The race was fantastically well organised and marshalled, with fantastic support from other park users around the last few kilometres. A medal and a bottle of beer or (chocolate orange, if you preferred) were the reward for crossing the finish line on a hot, muggy Friday evening. Not enough? Well, runners also had the opportunity to grab a post race snack from Knead ‘n’ Feed mobile Pizza Oven… perfect Friday night if you ask me! More about St Aidan’s can be found on the RSPB website.