I joined Horsforth Harriers in 1997 after being a member of Valley Striders for many years and before that started as a 13/14 year old with Skyrac in the early 1970s.

Being retired for nearly six years, I like to run during the day. I would probably run with Martin’s group.

I can’t really remember my first race as it was so long ago and in those days I didn’t keep a diary. It will have been a cross country race as a junior whilst with Skyrac. My training diary/racing only goes back to 1981. Prior to this being a member of Skyrac I ran fell races including Skidaw, Snowdon and the Three Peaks along with many cross countries  including the national cross countries at Parliament Hill in 1977 and 1981, and at Roundhay Park in 1978.

I always enjoyed running the Bramley Half Marathon for some reason. It was always on May Bank Holiday Monday. Older members will remember the very  hilly course, it always had good support.

Being out over Ilkley moor with Marc Springer and Mike Pounder on a long training run. Marc stepped into a bog up to his waist. Quick as a flash Mike holds his hand out to Marc who thought he was giving him a helping hand when Mike said “pass me your car keys”!

This passage was taken from Sebastian Coe’s autobiography. Writing about the rivalry he had with Steve Ovett during the early eighties when the two broke world records over 800 and 1500 metres.

“It was a harsh winter, but I ran 12 miles on Christmas morning. It was a hard session and after I got home, showered and felt pretty happy with what I had done. Later that afternoon, I sat back after Christmas lunch and began to feel uneasy, but not sure why. Then it suddenly dawned on me. I thought, I bet Steve Ovett is doing his second session of the day. I put the kit back on and ran several miles, doing some hill work. Not long ago, I told him the story, he laughed, did you only go out twice that day he asked? .”

…that inspired me to run twice a day, on occasions many years ago, now happy just to run once a day. 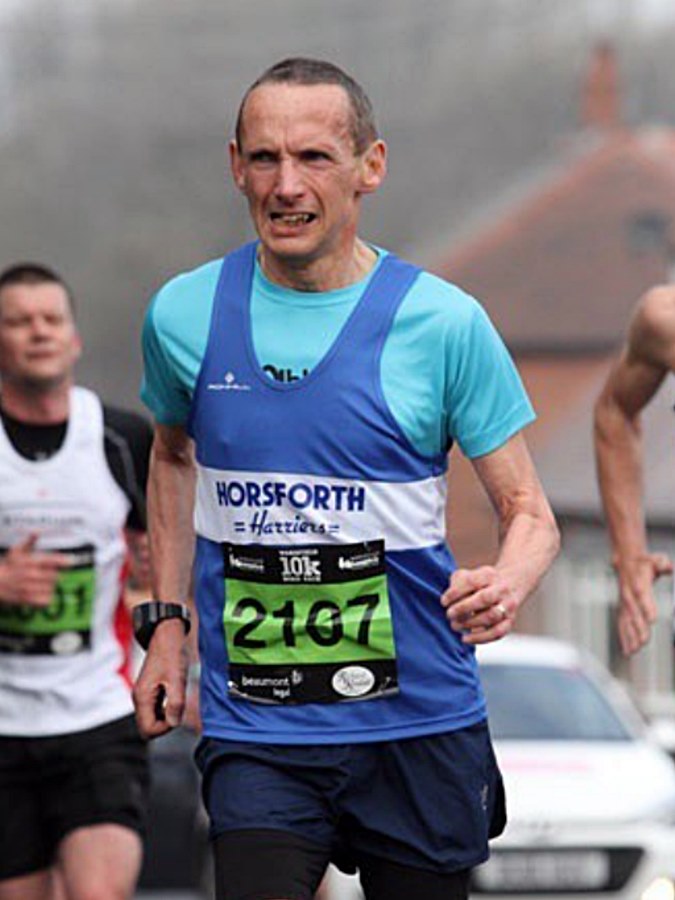