It’s here. Or rather back again. Cross country season.

I got round the first one, at Nostell Priory, which was a lovely setting even if the morning was perishing cold, a reminder that it can, and probably will, get worse before next spring. I was well off the pace in the men’s race, in which I noted we were unusually well represented in the ‘sixties and above’ category – it would be nice to see some of the less ‘senior’ runners out there at Golden Acre Park and beyond, but on the ‘less senior’ front it was nice to see Paul Gidlow returning to fitness and the reappearance of Tim Midgely in our colours again. Similarly Sarah O’Sullivan, although it will be better when Aisling hands over her child minding role so she can run! And Ruth was back after a bit of a layoff, great news!

I wasn’t last, although it was a close run thing, and as I noted on Facebook, it wasn’t exactly reassuring to discover in the results that one of the men I finished in front of was apparently called Jayne. And if anybody posts an enlarged photo of me dragging my sorry bulk around the field, I may have to emigrate – from the ones I’ve seen they sure ain’t pretty or remotely flattering.

We did have a couple of guys running their first cross country race and they were very enthusiastic and can’t wait to do more – I think we might have had a couple of first timers in the ladies race too. And our results weren’t half bad, although I’m grateful I was only involved in a ‘blocking’ capacity and a pretty poor one at that. If you’ve not yet registered, please contact Kelly Squires and/or Marie Hart at the club or via Facebook to do so and dig out your trail/studded shoes for the rest of the series. The PECOs are big events these days but are a great introduction to cross country running – while the front end is very sharp there are plenty of tail-end plodders like myself out there who do it because they love running off road and still believe it will aid their fitness and abilities when we go off road regularly next spring and summer (it will). If you’ve never done it before, go on, register – it may be the start of a beautiful relationship!

However, as is traditional, I digress.

Myself and brother Keith have usually transported the club tent to these races over the past couple of seasons and we’ve got lots of willing volunteers who help us erect and dismantle it before and after races now, for which, we thank you!

At one time the interior of the tent became a bit of a mess as people left all sorts behind, mainly rubbish, but also drinks bottles, gloves, t-shirts, jackets and occasionally, the odd pair of shoes! The rubbish aspect was sorted out fairly quickly after Marc issued one of his to-the-point “don’t take the piss, take it home” mass e-mails (I miss those incidentally, even the ones directed at me…). The kit aspect was reduced when, I suppose, more people started paying attention to their ever diminishing supply of kit.

However one thing we’ve never got to the bottom of, and which is seemingly left in the tent at the end of almost every race.

There’s one – a single one, never two or a bunch – left on the floor of the tent every time. It might be ‘previously enjoyed’ or it might be intact. Nobody ever claims it as theirs.

I’ve pondered this and wondered if it might be some sort of goading or insult by another club, who fling a banana, used or otherwise, into the tent as some sort of primitive challenge. (I have my suspicions on that one….). I have wondered, after Monty Python’s suggestion, if bananas migrate (and what the airspeed velocity of one is). I have wondered, if they are brought as runner’s sustenance, either before or after racing, why nobody seems to know where they’ve come from, as if they’ve been beamed, a la Star Trek, into the interior of our tent.

I am of course, grateful that it is not something more yucky, like a disused carton of porridge, or a kale and celery smoothie.

But if you are a forgetful banana fan, please don’t leave it for us. I mean we have no idea where it’s been and the floor of the tent is not exactly pristine, so we are not about to scarf it down ourselves especially if somebody has been ‘at it’ previously.

If there isn’t a shy banana fiend in our ranks then, of course, we can’t rule out aliens. Yeah, aliens, they’re behind all sorts, why not random bananas? Or if not aliens, it could be those guys behind all the crop circles, Doug and Dave. Or Minions – they’re into bananas, right? Or some flat earth anti cross country conspiracy. Or the government, yeah, it could be them as well……this madness has got to stop I tell you! 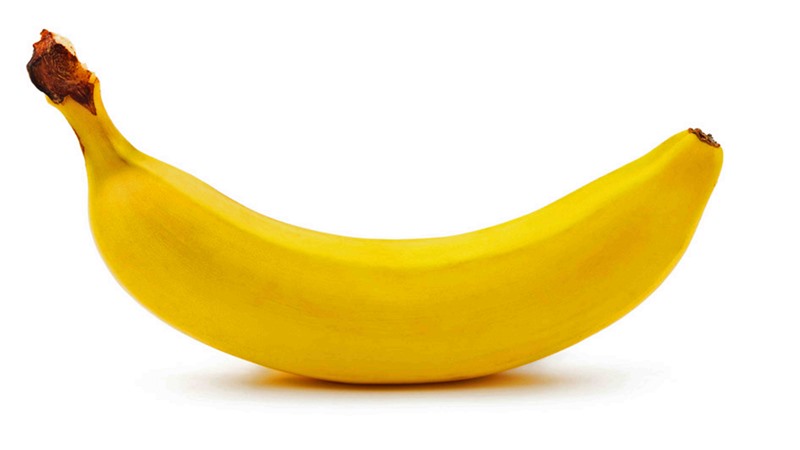 A banana, similar to the ones we find in the tent, but more pristine, for reference. I wonder what Eric Von Daniken has to say on the subject of bananas? Or Carl Sagan. Or Brian Cox. Or Neil De Grasse Tyson. Or……..