The run we did with the ABG the other night was one of those ‘make your own route up’ deals. Every runner gets a number and when your number is reached (like a deli counter) you get to choose the direction to go in next. Some doubt was expressed by members of the group as to whether they could do this as they claimed they did not know the area well enough. This, as I tried to explain, is not the point, nor indeed, a problem. The idea is just to go see where a path or road leads and then the next person chooses the next section of the run and (with a bit of gentle guidance) by the finish of the run we end up where we started from.

We all have our familiar routes, tried and tested, some of which we’ll give names to, but for me part of the fun when running is treading the unfamiliar, the need to scratch the ‘I wonder where that goes?’ itch. Exploring if you like. For every time you end up in a cul de sac or wondering how the hell you get out of the field you’ve just ended up in, there’ll be some splendid new route that you never knew was there which can be added to your list of runs.

I’m lucky, because if I want to, I can get out into fields and onto the moors from my back door which provide an excess of possibilities for exploration, but I have also discovered some interesting short cuts, alleyways, and paths I never realised were there just by following my nose and curiosity around the streets where I live. Something we all can do (taking note that keeping safe is a priority and avoiding areas that are plainly unsafe, i.e., unlit at night, known for anti-social behaviour, etc., is a given).

That said, I have been on training runs from Horsforth and ended up in places I had no idea existed – Andrew Charles is a past master at these runs! – but were clearly (almost) on our doorstep, so not knowing the area as well as you thought is no problem, it’s just a matter of getting acquainted. I am frequently surprised that we are able to run from our Horsforth base and show residents of Horsforth places they never realised existed, even though they live in the area!

Of course, I’m not immune to the problem of not knowing where I’m supposed to be heading or the terminology of local landmarks. Even on the run I mentioned at the start I was only able to offer blank looks when told to regroup ‘at the doctors’. Turned out they meant the Brownlee Stone Centre on Horsforth Town Street, but never having been to the doctors in Horsforth, the location was a mystery to me.

On other runs, historic references and place names/locations can be confusing. I’m sure most of us still refer to ‘running past Sandoz’ even though the Sandoz factory has been demolished for several years and replaced with a housing estate. I was similarly aghast to pass through Esholt the other day to find that the filter beds which have long been a geographic marker and gave the start of the John Carr 5K (old course) its certain ‘je ne sais quoi’, while still there, are now not in use and in disrepair, and presumably, sooner rather than later, will become another housing estate. The Daddy of them All though, in this regard is the regroup point on the canal ‘by the signal box’ which always sees newer runners searching anxiously and in vain for said signal box. The reason? The signal box hasn’t  been there since Methuselah was a lad. It’s just that some of us are long enough in the tooth to remember when there was one there and use it as a handy reference for a regroup spot, to the puzzlement of newer and/or younger runners.

Anyway, next time you lace up your trainers and head on out and if, maybe, you are bored with the same old, same old, go get lost for a bit. Try that path you’ve always run past or find out where that ginnel leads to. You never know, you might end up with a cracking new run! 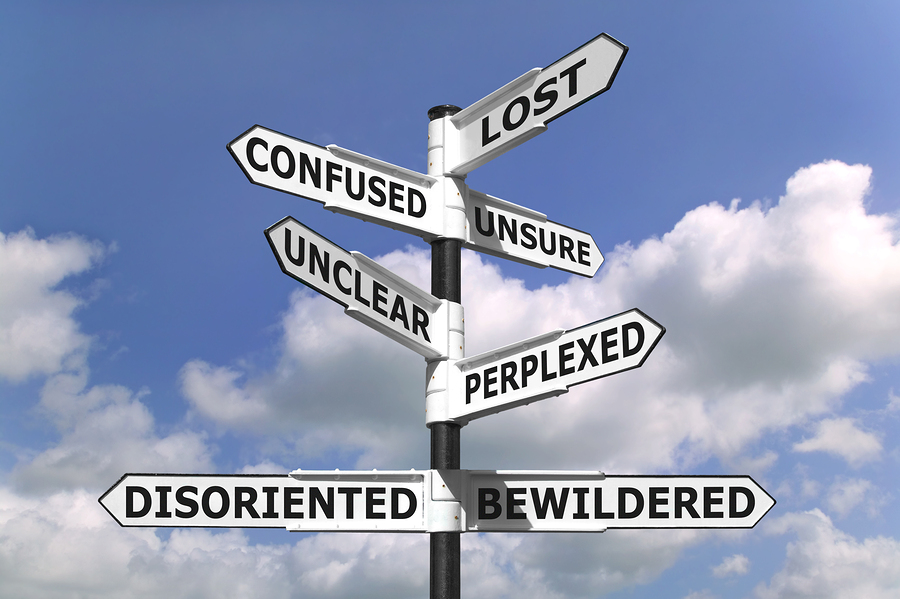